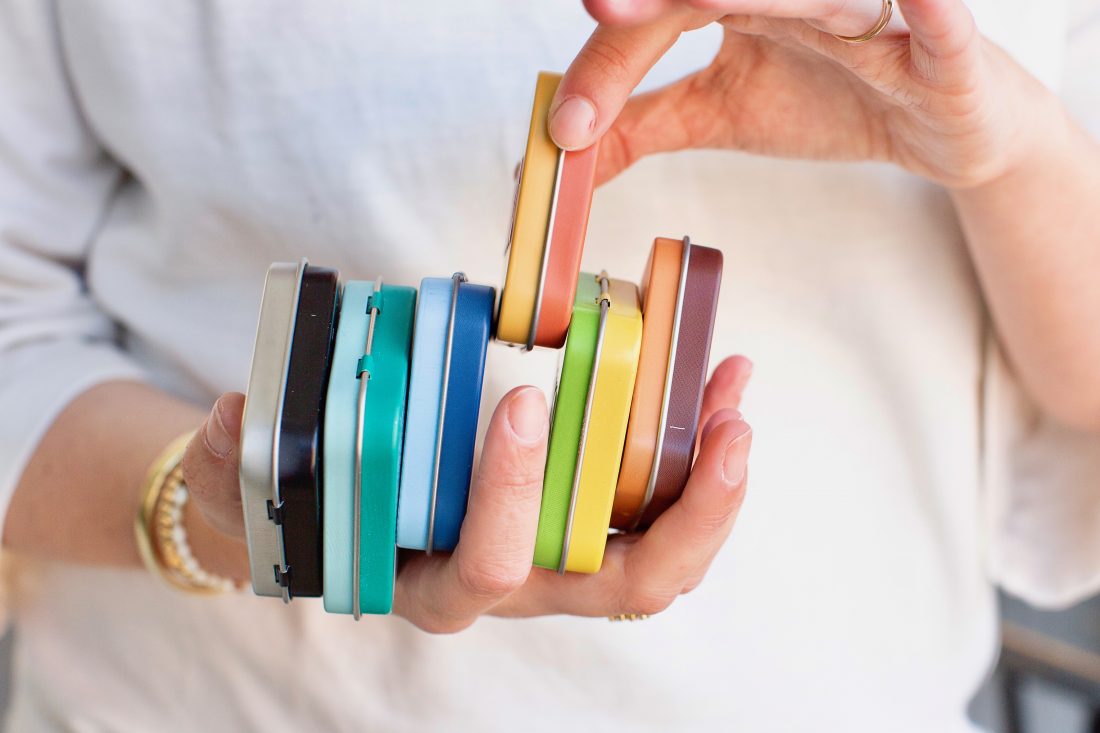 In Full of flavor

And than there were six…!

It’s time! After months of hard work, we are pleased to tell you that the new flavors are finally in the shops! We introduce you the exciting and especially tasteful flavors; Spearmint, Ginger, and Liquorice. And as if that wasn’t already enough, Lemon has also got an update and became even more fresh and sour. With the three new flavors, a total of six flavors of Mints on a Mission are now available, consisting out of; Menthol, Spearmint, Ginger, Lemon, Liquorice and Coffee. Something for everyone!

By the way, did you already know that Max’s Mints are not only organic but also 100% natural, vegan (that’s not standard with mints) and are packed by sheltered employment in infinitely recyclable cans?

So, run to the nearest store and score your Max’s Mints! Many small choices together make a big difference 💪🏻! Let us know what you think of the new flavors, we’re curious to hear ;).

Cancel Reply
We use cookies to ensure that we give you the best experience on our website. If you continue to use this site we will assume that you are happy with it.Ok